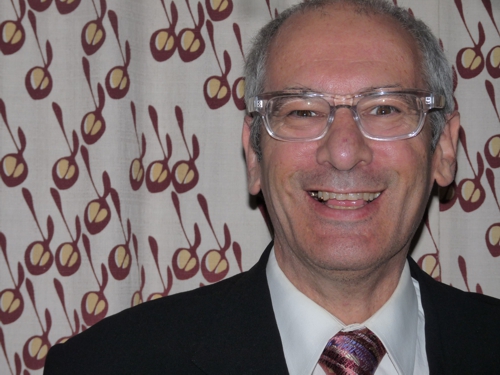 ALP: Why did you include a Native American element? Steve: I was drawn to the Native American mythos for several reasons. For one thing, so many books are about European beasties – vampires, castles…things like that. I wanted to bring in an element of the people who had such a long history here. I didn’t want characters who spoke with English accents. What beasts come from American origins? Zombies – and those have French/American roots. I wanted a story that could only be a celebration of the Americas. Who has the history and the understanding of this place we call America? I also respect and learn from their partnership with nature and the planet. There’s a lot more of those elements in the second book.

I wrote “Adima Rising” with the help of spirit guides. When I’d get stuck on how things worked, I’d turn things over and type. They created Belecha, who is a great guide. The other Adima call him the raccoon – plenty smart, plenty mean when it’s called for, and a real trickster. He’s a great character and one I’m glad to know.

I grew up in New Mexico in the early 60s and often went to the pueblos – both the populated ones and the ancient ruins. Once, we mistakenly went to a dance that outsiders weren’t supposed to attend. Of course, when told, we left. I was little – 5 or 6, but I still remember the drums, the chanting, the costumes. I believe it changed me.

ALP: What was your inspiration for Adima Rising?

Steve: I had a clear vision of the first human sacrifice, and that it had been a mistake. People had turned over their power of creating the sacred to a single man. He went up to the top of a pyramid of stone with his assistant, and she fell to her death. He was frightened, at what the reaction might be and at what had happened, so he proclaimed it was a message from the gods.

I was driving at the time and had to stop and cry. All the sacrifice, all the turning over the duty of the sacred – it was a mistake. A stupid mistake. A mistake because people wanted someone else to do the work and a mistake because one priest was afraid and made up a reason.

ALP: What is your favorite part about writing?

Steve: In the actual process of writing, there comes a point where I stop being the writer and am more the Watcher. That’s the most exciting for me. I know what the characters will do and while I’ve set the ball in motion, I don’t know how it will turn out, so I get to write and watch. It’s an amazing feeling.

I love the challenges in “Adima Rising” … especially the third and fourth. There’s something about singing the song of the earth that gets to me. And in the fourth quest, when Heyatoma is explaining that each being makes their own choices and Billy says, “So, no harm, no foul.” And she answers, “You have that duty.” That, to me is the book in a nutshell. We make our choices. It is our most sacred duty, and we must take responsibility for those choices.

Finally, I wanted to write a book with diverse characters who change during the course of the book. People talk about the hero’s journey, but times have changed. This is a journey for all four, and they worked together and changed the world. The same thing couldn’t happen again, because of their actions. The people and the world have changed.

ALP: What are some of the metaphysical or spiritual ideas in your book?

Steve: The big one is that each of us is responsible for creating the sacred – however we choose to. It is our most important duty. To be Adima means to take creative action with intention and take responsibility for our actions.

The second is the long power of nature. This world won’t die. We may make it uninhabitable for humans and humans will die, but nature will survive. It maintains the balance. We aren’t saving the planet. We are saving ourselves.

ALP: Why do you think metaphysical and spiritual themes are so popular?

Steve: I think the explanation of the spheres – that they came together to learn and share is a true one. We are extensions of the spheres. We came here to have an experience and to learn, then return and share. People look around at our world of stuff and they get more stuff – bigger cars, houses, electronic gadgets – like that will fill the hole they feel inside. That and they are so afraid of death – that it’s the end. What will fill that hole and calm that fear is the knowledge that we are eternal, having an experience which we will share when we get back. Of course we doubt. Of course we mourn. That’s what Belecha says at the end…“That, Eliaya, is one of the main reasons we come here. To feel. To feel essential joy and pain, to laugh until our sides hurt, to cry until we can’t breathe. These are the experiences we bring back to the Sphere, and that is why we keep returning. That is also why this planet is so sacred, because it allows us to feel.”

Meta-physical means above, greater than the physical. We know like we know the sky is up, that there is more than the physical we can touch. We come from that and return to that, and more people feel the lack and separation. We crave that connection on the same level these bodies crave air. We need it to exist.

Thank you, Steve Schatz! Congratulations on the release of your first book in The Adima Chronicles!

Click here to purchase a copy of “The Adima Chronicles: Adima Rising.” 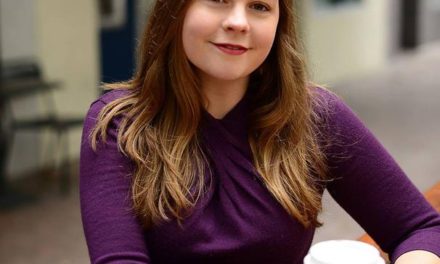 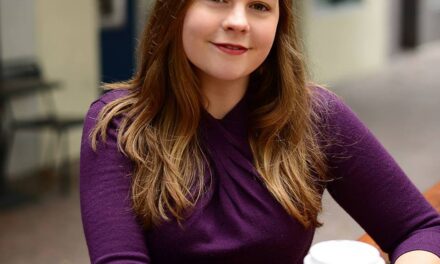 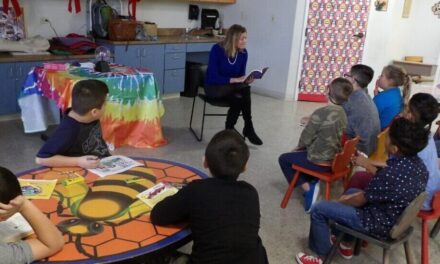 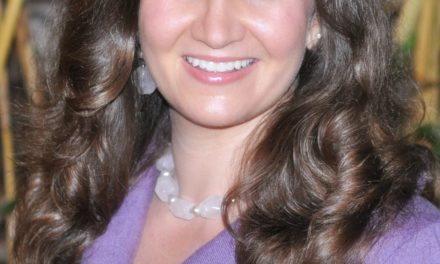