Recently, I read Steve Schatz’s debut fantasy novel, “Adima Rising,” about four teenagers who work to defeat the evil Kroledutz that threaten their small New Mexico town and the world. While I love the good vs. evil battle Schatz outlines in his novel, what resonated most for me was the context surrounding it, the circumstances that lead to the eventual triumph of good. Schatz’s shining moments occur in the ultimate source of his characters’ victory: the strength and unconditional love of family.

Main character Rory does not come from what one would call a “conventional household.” His father is raising him with the help of his partner, Leon. Rory’s mother abandoned him and his father when Rory was five, and Rory has not seen his mother since then. So when the reader first meets Rory, we expect a kid with abandonment issues. We expect a kid who longs for his mother. We expect angst and resentment.

And even though Rory still has his surly teenage moments, Rory is not a tormented figure of angst. Even though Rory has worries and problems (beyond defeating the forces of darkness), neither Rory nor the reader ever question the unconditional love that exists between him, his father, and Leon. Rory’s father and Leon love him and scold him and, frankly, remind us of the glimmering moments in our own childhoods, when our parents seemed like the best people in the world.

When Rory tells his father and Leon about defeating the Kroledutz and the devastating and harrowing journey he embarks upon, they do one of the best things parents can do when their child is moving outside of the protective shelter of their arms: they believe him. They accept him. They encourage him. And that is what makes Rory’s family so important. It’s clear that without that support system at home, his accomplishments out in the world would not be possible.

It is the value of Rory’s family that has the reader’s chest constricting with anxiety when we find out that Rory’s mother wants back in the picture. We watch Rory go through court proceedings, and our eyes are opened to the injustices of a system that operates on stereotypes instead of realities, that imposes its narrow definition of “family” like a one-size-fits-all sweater. As readers, we come to the realization that family cannot be defined according to a single arbitrary concept. Family, we protest with Rory, is more a feeling than a defined entity.

The universal importance of family cannot be overstated in the latter pages of Schatz’s novel—the family composed of Rory, James, Billy, and Tima, the four best friends whose love for one another literally overcomes anything that comes at them in their lives. It’s easy for us to define family only as blood, but that’s not what Schatz considers family. Family is people who stand up for you when no one else will. Family is fierceness and tenderness. Family is strength. Above all, family is love.

I think the revolutionary impact of “Adima Rising” comes not in the good vs. evil conflict that is common to so many fantasy works, but the way every character connects with family, a family that is unconventional and unusual, but which gives them strength when nothing else will. Schatz writes not only about the conflict between the forces of good and evil, but the power of love and family to overcome any type of adversity. 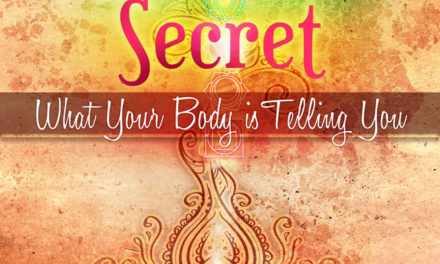 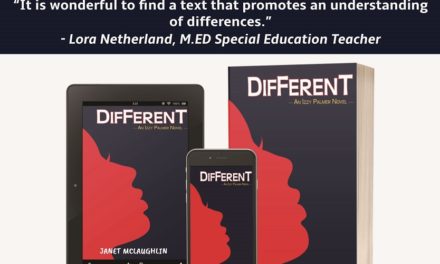 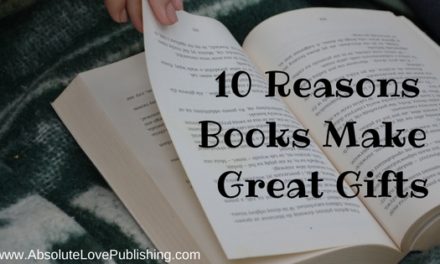