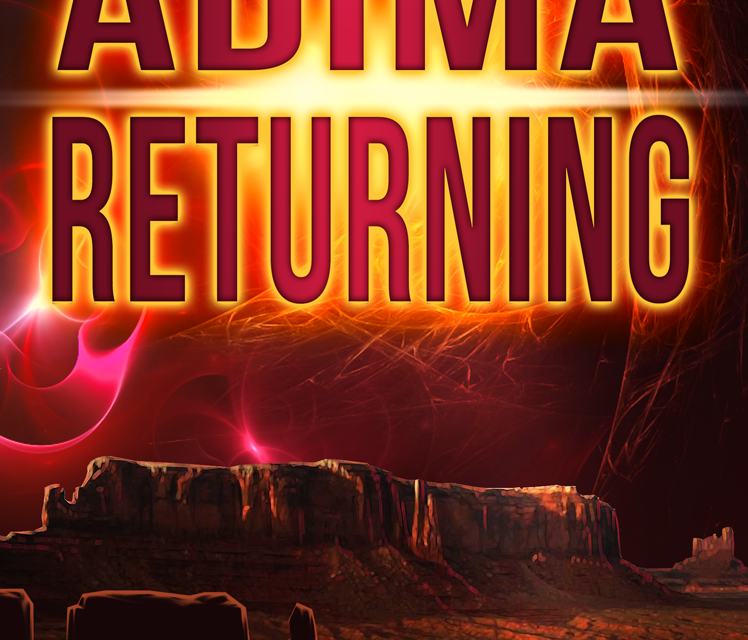 What’s better than books and cupcakes? Books, cupcakes, and more info on the fantastic four from The Adima Chronicles! In his latest interview, YA author Steve Schatz dishes on the teens and gives a sneak peek into the exciting adventures found in his new book, “Adima Returning.”

Q: Can you tell us a bit about your four main characters, Rory, Tima, Billy, and James? What makes them special?

A: Rory Hurtado is the son of an archeologist. He’s stocky, strong, and independent, with a quiet wit. He’s used to hanging out with grad students and has met tribal elders all over the world so he knows how to be respectful but hold his own.

Billy Fuller is a math whiz with a smart mouth. He comes from a bad home, but he doesn’t let it get him down. He’s short, blond, wiry, and fast, and he tends to blurt out what he’s thinking.

Tima Clark is an artist. She likes wild colors and making her own clothes. She’s used to people noticing her; she’s the only African American in school and her mother is a well-known author. Her full name is Septima after Septima Clark, an early civil rights worker and educator.

James Nomura is Tima’s closest friend. He lives and works on his family’s farm, which was started by his great grandfather. He likes farming, working on robotic and engineering projects, talking with Tima, and playing with Lilly, his sister. He is neat and tidy and likes things to be explained and understood.

Q: What’s next for Rory, his friends, and The Adima Chronicles?

A: The second book in The Adima Chronicles, “Adima Returning,” has the world of the Adima on edge. The Sacred Cliff, which is an essential part of their life, is crumbling. The four friends must travel to different planes of existence and work with the beings there to save it. They also must join with the Katsinim to return the Cliff to its original place.

(Fun Fact: Katsinim is the plural for katsina, the spirit beings in western Pueblo religious beliefs!)

Click here to read the full author interview with Steve Schatz and register to win a copy of “Adima Rising” and “Adima Returning.” Thank you, Aeicha at Word Spelunking, for hosting this interview! 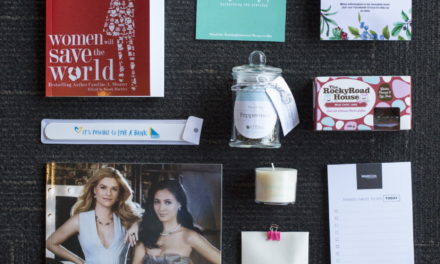 Elevating the World through Women of Achievement 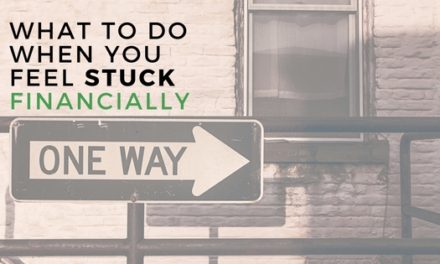 Create What You Really Want Financially

Announcing a new ALP min-e-book™: Where Is the Gift?